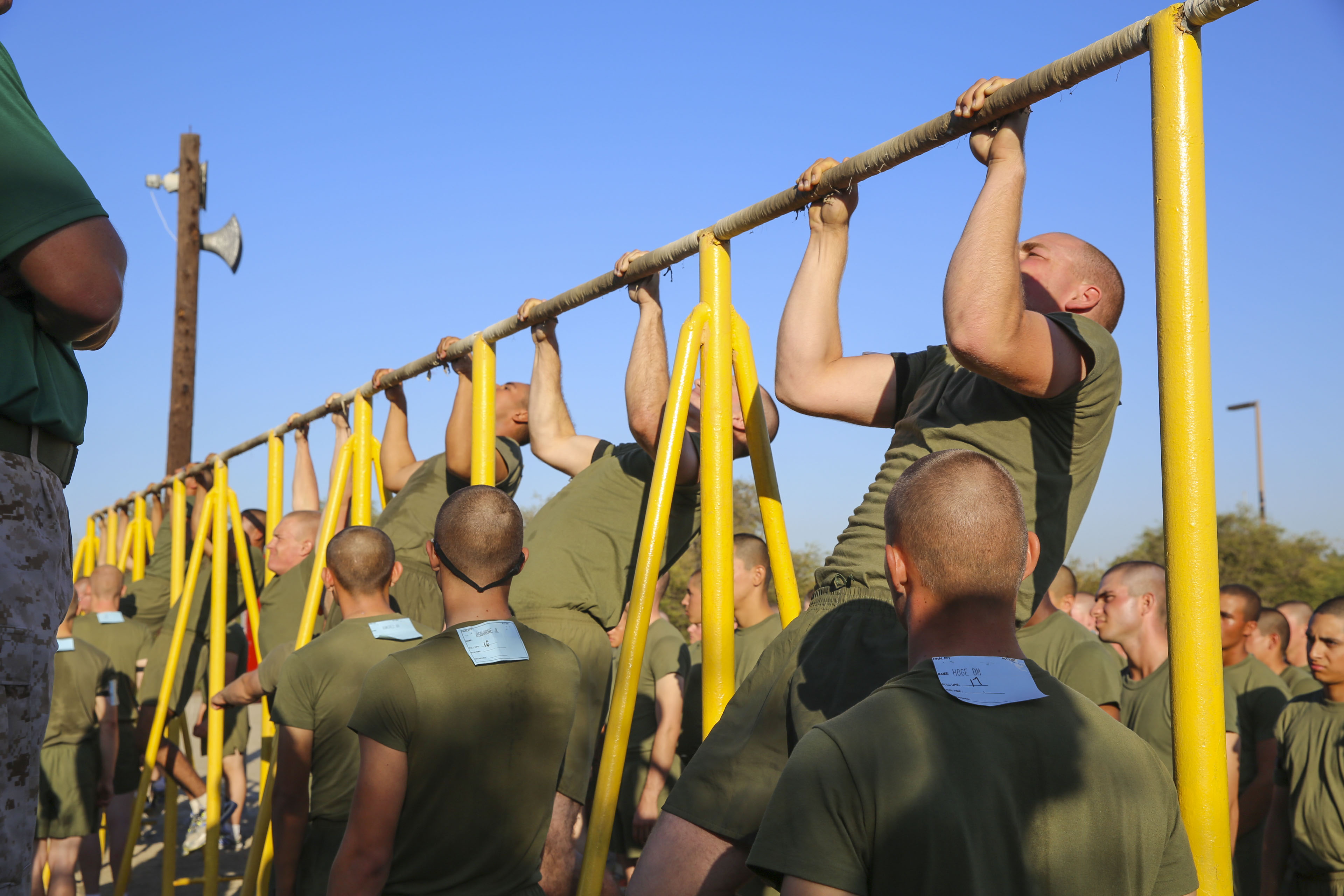 Pn Automation is excited and proud to say that the US Marines use Pn Automation's mobile product to track their PFT/CFT progress.

The Marine Corps PFT is a standard test that measures the battle-readiness of each Marine once a year, with a focus on stamina and physical conditioning.

Marines are assessed on a points system across these three categories and must receive a high enough score to pass the Marine PT test.

The CFT assesses a Marine’s functional fitness where males and females perform the same exercises but are scored differently on the same 300-point scale.

There are three exercises that must be completed to the standards of the Marine Corps to pass the CFT:
• Movement to Contact
• Ammunition Lift
• Maneuver Under Fire

The US Navy Mobile Application

The US Army Mobile Application